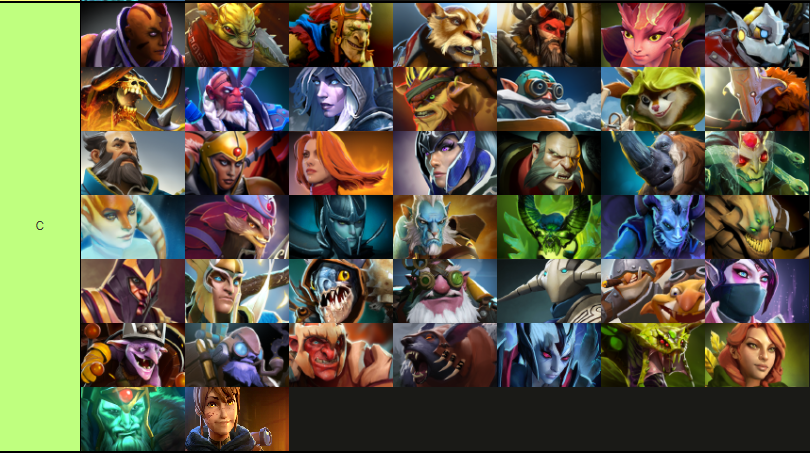 Who is the most op character in Dota 2?

Who is the best DOTA character?