This month, four games will be available for Xbox players who have an active Xbox Live account. Two of them will be on Xbox One and two will be on Xbox 360, but don’t be upset, both of the Xbox 360 games are backward compatible, so XB1 players can still enjoy them as well! Below is a short video on what Xbox gamers can expect for this upcoming month with games for gold with links provided at the end.

On Xbox One, Xbox Live Gold members can download Bloodstained: Curse of the Moon ($9.99 USD) for free during the month of February, starting on February 1st. 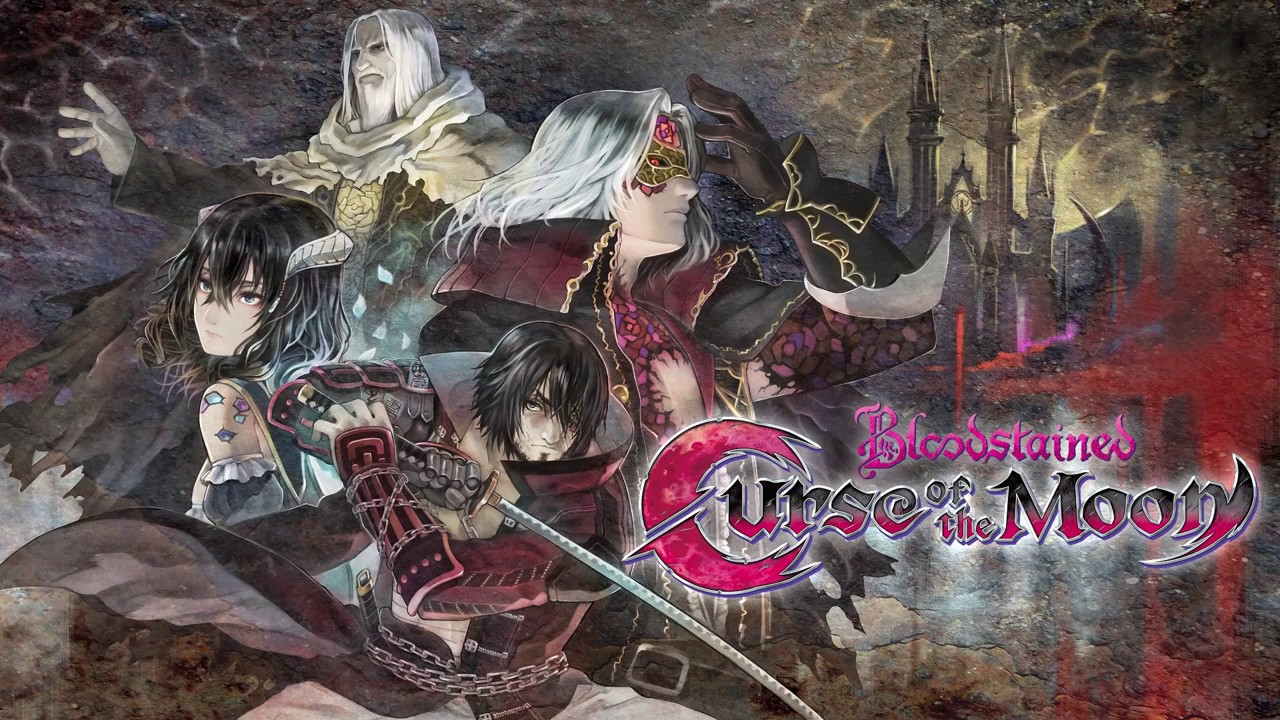 On Xbox One, from February 16th to March 15th, gamers can download  SUPER BOMBERMAN R ($39.99 USD) for free and fight the evil emperor. 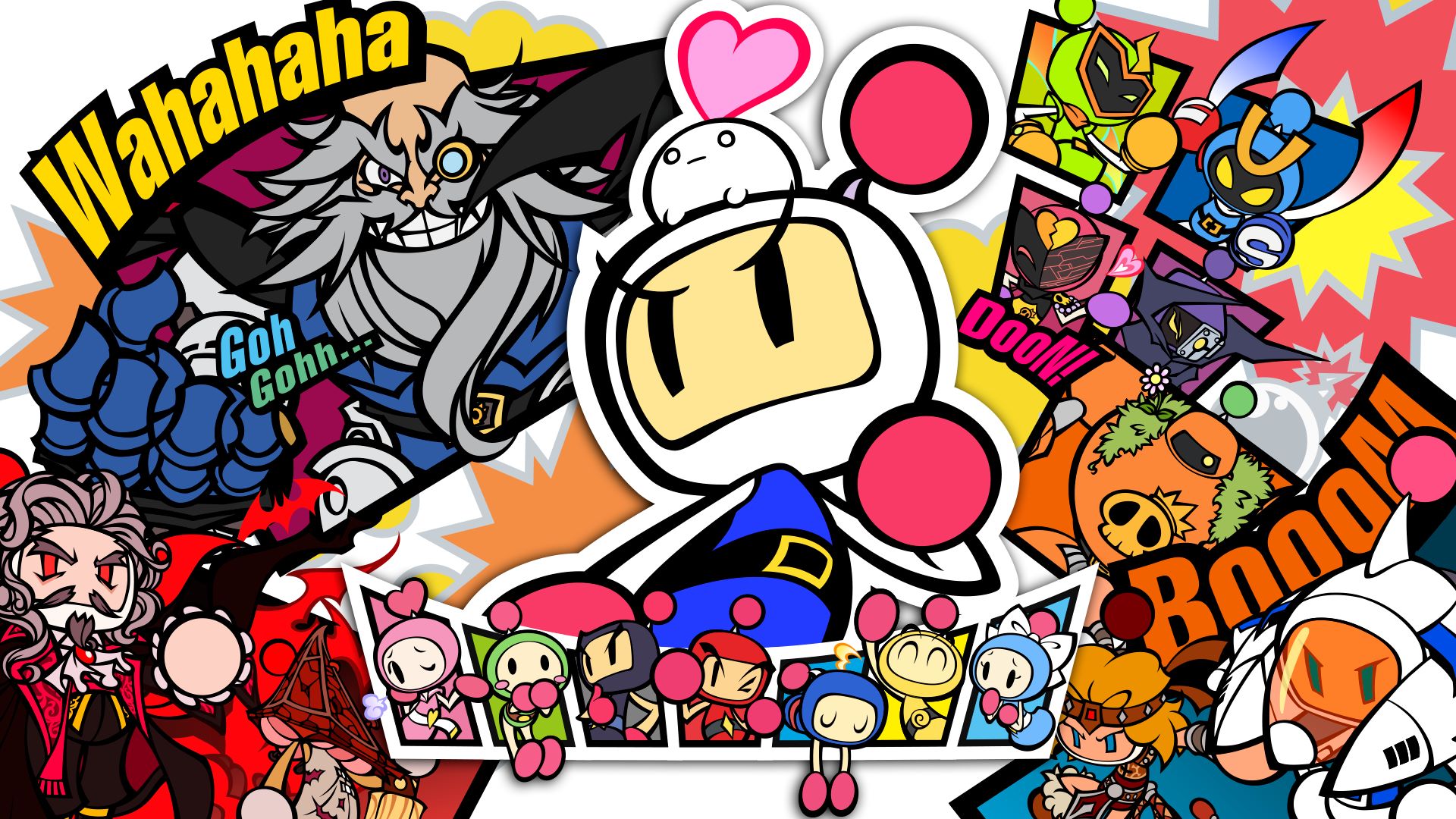 On Xbox One and 360, starting February 1st, Assassin’s Creed Rogue ($29.99 USD) will be free for Xbox Live Gold members through February 15th.

Our NEW Apparel Has Launched! - Check It Out! Dismiss